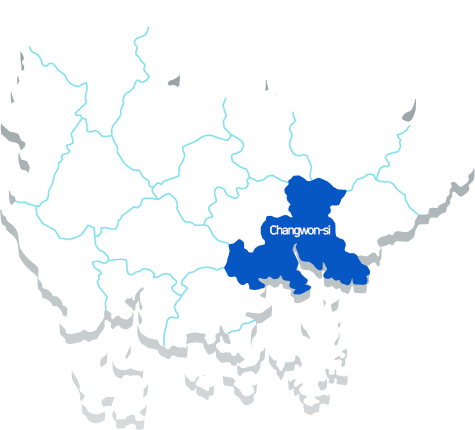 Changwon, which is located on the southern central region of Gyeongsangnam-do in Korea, has been the main hub of the industrial economy in the central area of Gyeongnam based on the mechanical industrial complex of the heavy chemical industrial district connecting Ulsan, Busan, and Sacheon.

Changwon is connected via the Gyeongjeon Line, the Namhae Expressway, and the Jungbu Naeryuk Expressway.

Located at the southeast of Korea along with Busan, Changwon is bordered by Masan Bay and Jinhae Bay to the south, Haman and Miryang to the north, Busan and Gimhae to the east, and Goseong to the west. 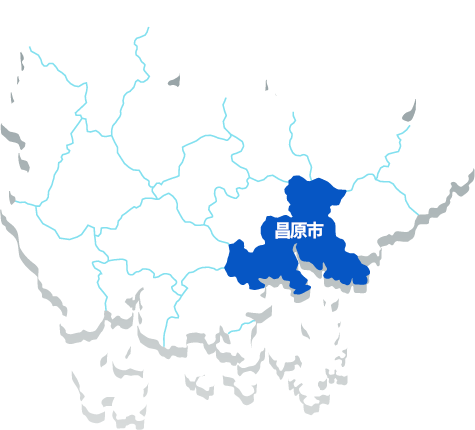